Scott Roofing Incorporated in Saskatoon is proud to deliver high-quality roofing services performed by a crew of trained professionals on residential projects.

We live and work in Saskatoon and are proud to call this city home! For local expert advice on roofing in Saskatoon, call the team that knows how hard our weather can be on your roofing!

Our
History In
Roofing

Scott Roofing owner Scott Landru started working for Helgason Roofing, a well-established Saskatoon company, more than 32 years ago. He trained as a labourer, and worked his way up to becoming a roofer.

Scott was soon put in charge of his own crew, and over the years helped train a majority of the employees, many of whom are still working with the company to this day. Helgason Roofing owner Hugh Helgason managed to maintain the same core group of employees throughout his 39 years in business, and we’re proud that so many stayed with us.

In March 2016, Hugh Helgason decided to retire, and Scott decided to start his own company to fill the sudden gap in Saskatoon’s roofing services. Hugh’s help and guidance was integral in this process.

It is Scott’s goal to take what he learned from Hugh and apply it to his business. Hugh’s company thrived because of the value Hugh placed on good customer service, his hard work ethic, professionalism, and maintaining experienced workers. Scott plans to build on this success with the same tried and true methods of building quality client relationships.

Our Thanks to Helgason Roofing

Helgason Roofing was one of the longest serving roofing companies in the local area, and all the employees who worked under Hugh are thankful for the opportunity to have worked for him.

We plan to maintain Hugh’s same level of expertise and professionalism with the same core of experienced workers who made Helgason Roofing a success. We appreciate everything that our employees do to keep our business thriving and growing. 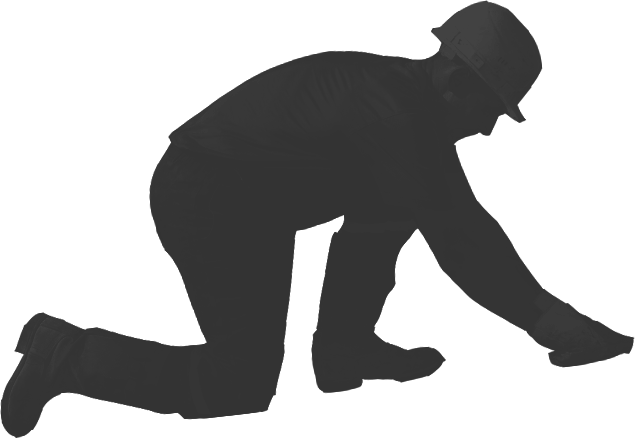 We’re building on a time tested reputation. Rely on us to do the job right, just like we’ve always done. Call us for a free quote or to ask for references.